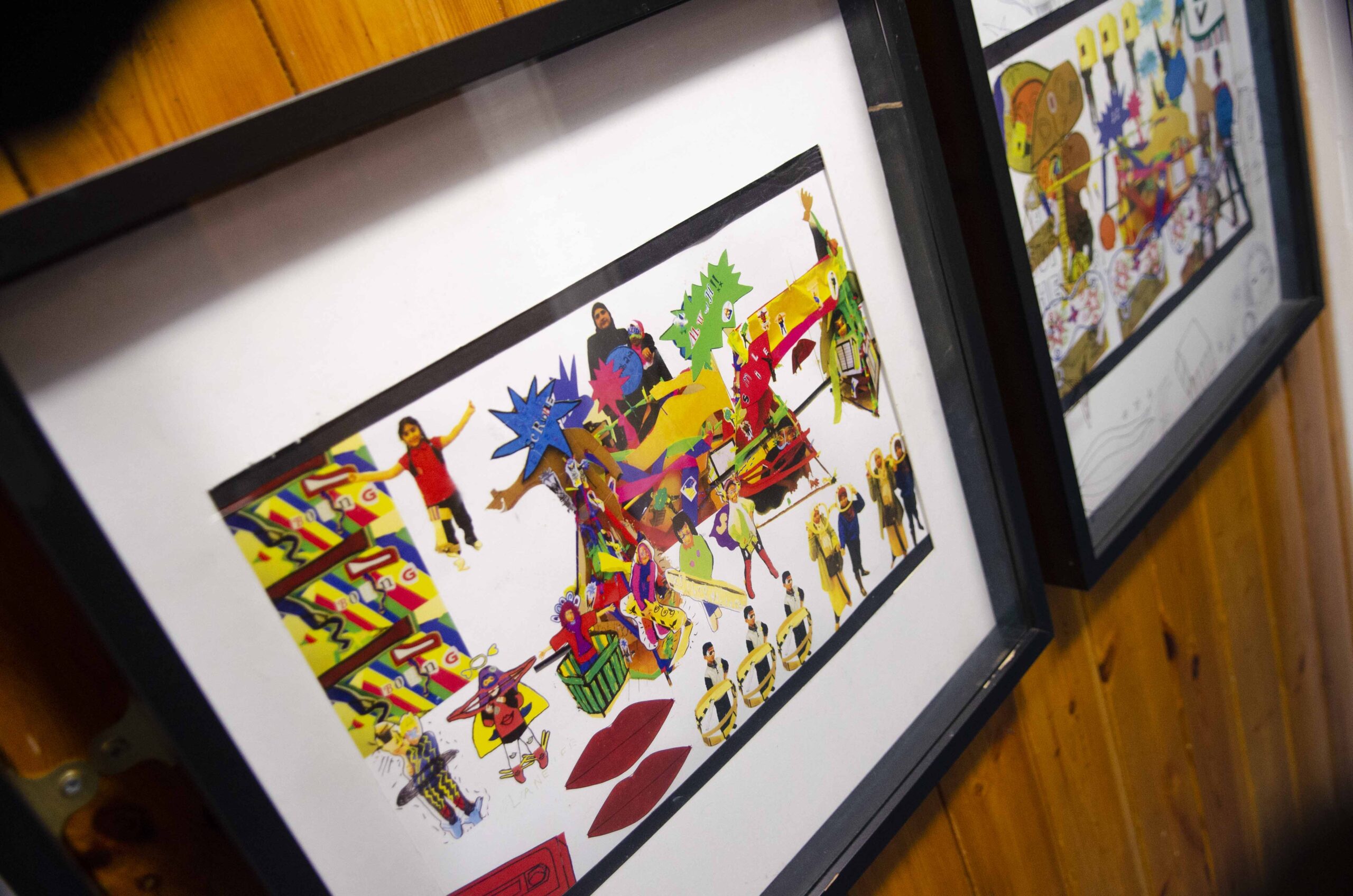 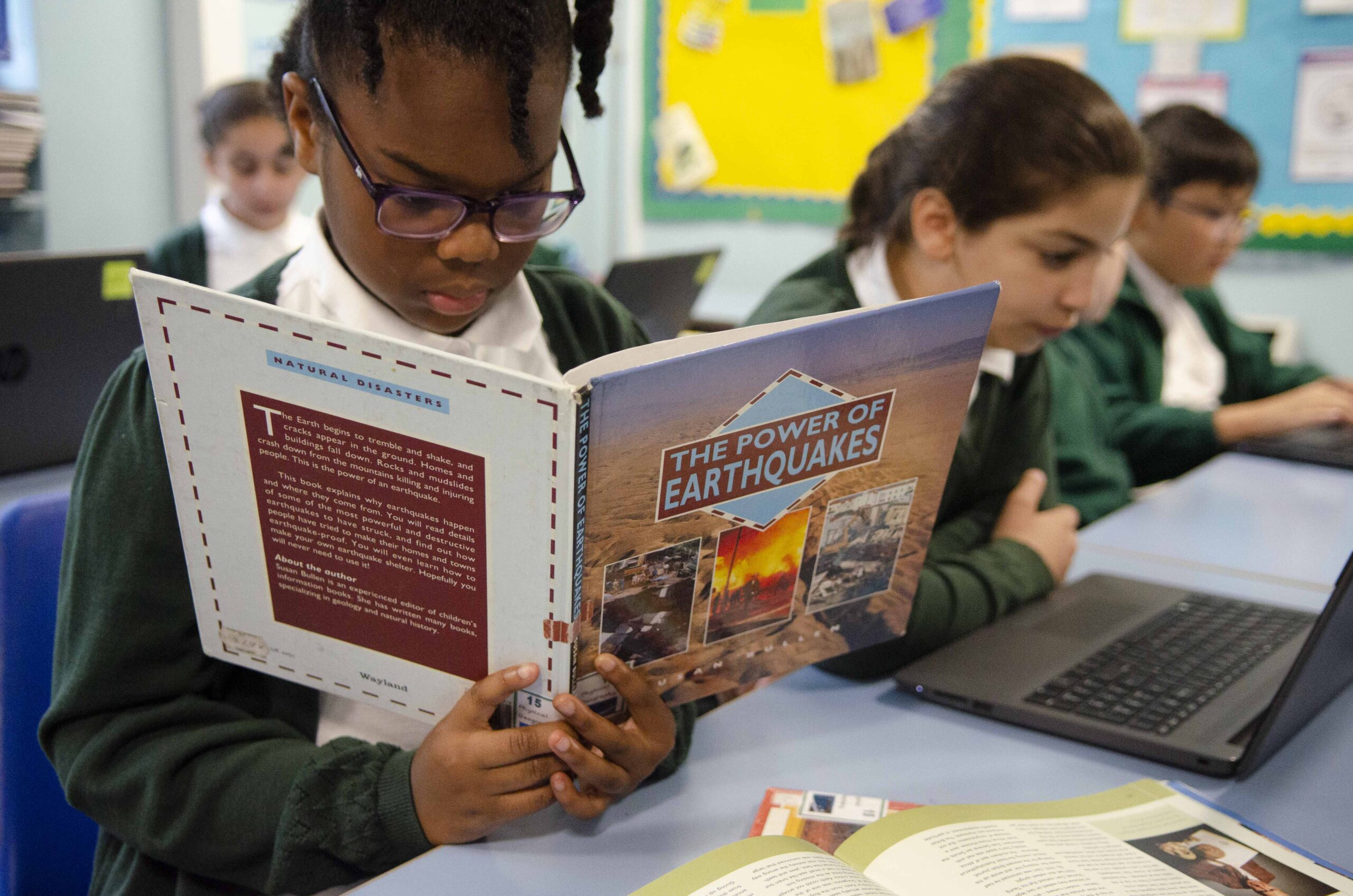 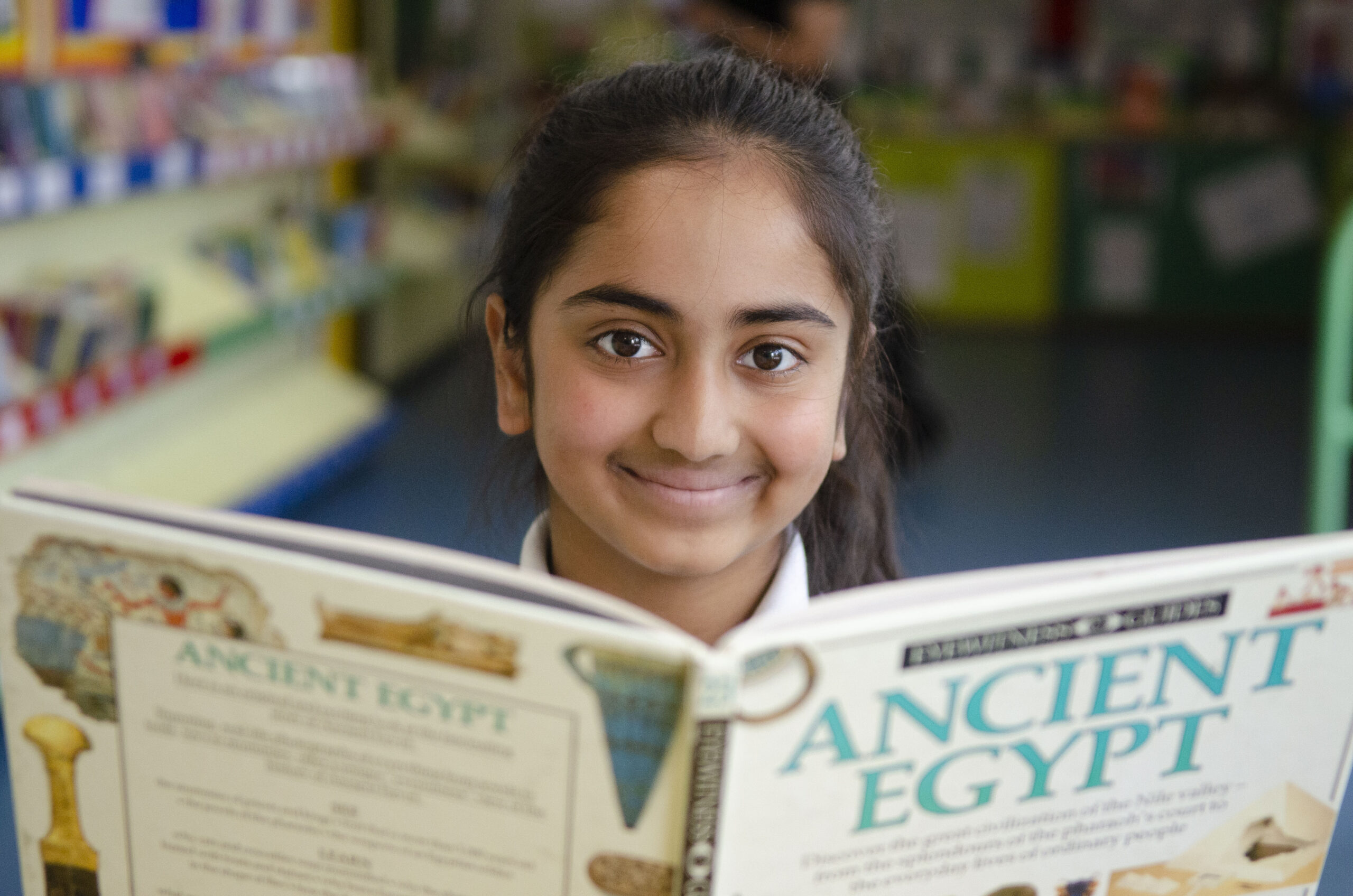 
The DfE have recently reinforced the need “to create and enforce a clear and rigorous expectation on all schools to promote the fundamental British values of democracy, the rule of law, individual liberty and mutual respect and tolerance of those with different faiths and beliefs.”

The Government sets out its definition of British values in the 2011 Prevent Strategy and these values were reiterated in 2014.

At Cheetwood, British values are reinforced regularly and in the following ways:

Several years ago all pupils helped to draw up the school’s main five “golden rules”. Each year pupils then decide upon their own class rules (based upon the main golden rules) and the rights associated with these.

Pupils have many opportunities for their voices to be heard. The school has a variety of child led committees, these include:

The groups meet regularly to discuss issues raised in class or as part of the school day. The groups each have their own budgets and are able to genuinely effect positive changes within the school. Pupils go through an election process within individual classes in order to be elected.

Democracy as a concept is also covered in a range of topics throughout the school, such as learning about Ancient Greece and the Romans. In addition as part of PSHE/SMSCPD lessons pupils also learn about the UN Convention on the Rights of a Child.

There is an annual Pupil Voice Day, providing all pupils with the opportunity to have their views heard on particular topics. These views are then used to shape school policies and procedures.

The Rule of Law

The importance of laws, whether they be those that govern the class, the school, or the country, are consistently reinforced throughout regular school days, as well as when dealing in general with behaviour or through themes explored in school assemblies. Pupils are taught the value and reasons behind laws, that they govern and protect us, the responsibilities that this involves and the consequences when laws are broken. Visits from authorities such as the Police and Fire and Rescue Services help reinforce this message. Pupils are actively involved in reinforcing and ensuring as a school the golden rules are followed.

The school ensures pupils feel safe and that the school is a safe environment that protects all pupils from all kinds of harm, eg bullying, abuse, neglect and violence. Pupils feel reassured and confident when having to discuss sensitive information.

Within school, pupils are actively encouraged to make choices, knowing that they are in a safe and supportive environment. As a school we educate and provide boundaries for pupils to make choices safely, through the provision of a safe environment and empowering education. Pupils are encouraged to know, understand and exercise their rights and personal freedoms and are advised how to exercise these safely, for example through E-Safety and PSHE lessons. Whether it be through choice of learning challenge, of how they record, of participation in numerous extra-curricular clubs and opportunities, pupils are given the freedom to make choices.

As a diverse and multi-cultural school, mutual respect is at the heart of our values. Pupils learn that their behaviours have an effect on their own rights and those of others. All members of the school community treat each other with respect. In PSHE pupils are taught how to respect others and themselves. We show respect by Peer Mediators helping other pupils that are having minor disagreements. Visitors always complement our school on the respect and manners shown within school or when on educational visits.

Tolerance of those of Different Faiths and Beliefs

Cheetwood is situated in an area of huge cultural diversity. Therefore we place a great emphasis on promoting diversity with the pupils. Assemblies are regularly planned to address this issue either directly or through the inclusion of stories and celebrations from a variety of faiths and cultures. Teaching in RE, PSHE and SMSCPD reinforce this.

Members of different faiths or religions are encouraged to share their knowledge to enhance learning within classes and the school. Pupils visit places of worship that are important to different faiths.

As a Stonewall Champion School, we place great emphasis on pupils having an awareness and understanding of living in 21st century Britain. There is a focus on diversity, disability, different families, backgrounds, gender stereotypes, abilities and on what you can do rather than what you cannot. These themes filter through all the school’s work, but are particularly reinforced during an annual Diversity Week. Visits from outside agencies and theatre group workshops are used to further enrich this learning. Through on-going CPD all staff are involved in relevant training and have access to resources to ensure they feel confident in the delivery of these topics.

At Cheetwood we will actively challenge pupils, staff, parents/carers and other visitors expressing opinions contrary to fundamental British values, including ‘extremist’ views.

At Cheetwood Community Primary School we are committed to safeguarding and promoting the welfare of children and young people and expect all staff, visitors and volunteers to share this commitment.

At Cheetwood Community Primary School we are committed to safeguarding and promoting the welfare of children and young people and expect all staff, visitors and volunteers to share this commitment.